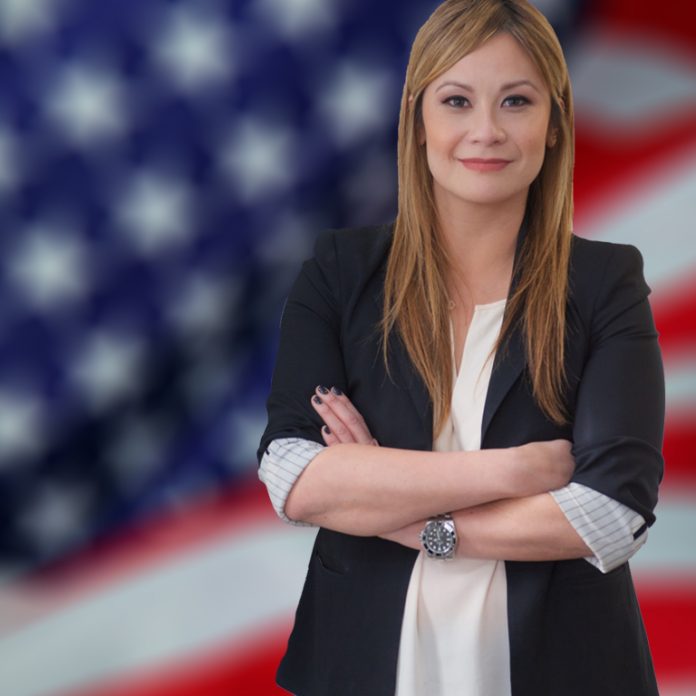 Four bills authored by local Senator Ling Ling Chang, who represents Stanton and other cities, have passed out of committee with unanimous approval.

“I’m grateful the committees understood the importance of these bills in addressing critical needs in our communities.” said Sen. Chang. “This not only sends a clear message that human trafficking will not be tolerated, but also allows us to support veterans who have bravely fought for our country.”

Senate Bill 35 convenes the California Alliance to Combat Trafficking and Slavery (CA ACTS) Task Force and commissions a comprehensive study of trafficking in California. SB 35 has received support from the Coalition to Abolish Slavery and Human Trafficking (CAST).

Senate Bill 64 requires animal shelters to microchip dogs and cats that are adopted or claimed by a pet owner. Microchipping pets with owner’s information will reunite pets with owners, significantly reduce the number of euthanized pets, and save taxpayer dollars. This bipartisan bill has received support from dozens of organizations, including Social Compassion in Legislation.

Senate Bill 245 calls on animal shelters to waive pet adoption fees for military veterans. California is home to 2 million military veterans, including many who struggle to cope with Post-Traumatic Stress Disorder (PTSD) and could benefit from an animal companion. SB 245 has received support from the California Association of Veterans Service Agencies.

Senate Bill 404 requests the California Department of Parks and Recreation to seek opportunities for acquiring land to expand open space for Chino Hills State Park. This bill has received support from Hills for Everyone.

For more information on these and other bills authored by Sen. Chang, visit www.senate.ca.gov/chang.

“This not only sends a clear message that human trafficking will not be tolerated, but also allows us to support veterans who have bravely fought for our country” — Sen. Ling Ling Chang 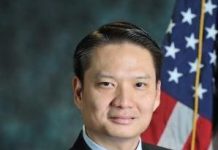 Mayor, called a dictator, fires back 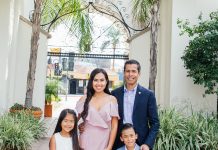 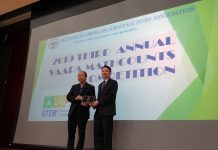 Locals get preview of Mendez Trail